In **Отец не имеет прав на ребёнка.**, прав is in the genitive plural. But in **Все имеют недостатки, но не все - способности.**, способности is in the accusative plural.Why is this the case, when both follow иметь and не?
Follow • 1
Comment • 1
More
Report 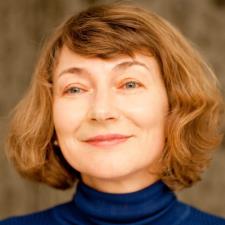 Although Russian is a logical, rule-bound language (unlike English, a chaotic, non-rule bound language), there are some cases in which native speakers deviate from the rules, and since they are native speakers, they usually can't explain the rationale for the deviation.

But in your example, the thing to understand is that it's not the verb that's being negated but the subject of the clause, все. Negating the subject has no implications for cases. 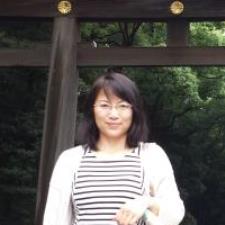 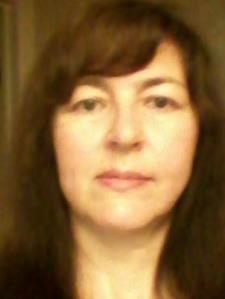 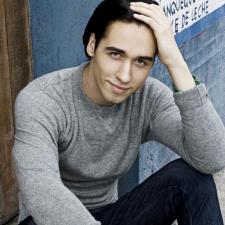