Limited Liability Companies. John, Lesa, and Tabir form a limited liability company John contributes 60 percent of the capital, and Lesa and Tabir each contribute 20 percent. Nothing is decided about how profits will be divided. John assumes that he will be entitled to 60 percent of the profits, in accordance with his contribution. Lesa and Tabir, however, assume that the profits will be divided equally. A dispute over the question arises, and ultimately a court has to decide the issue. What law will the court apply? In most states, what will result? How could this dispute have been avoided in the first place? Discuss fully
Follow • 2
Add comment
More
Report

By:
The legal agreement signed by the three partners will determine the courts ruling. Three parties entering into a contract together would likely indicate a Limited Liability Partnership. The case becomes complicated when there's no written statement regarding the distribution of profit,among each partner. Each partner should receive the appropriate rate of return, according to their initial investment[I.E. 60%,20%,20%].
The ruling appears as if it would fall in the hands of the state[depending on the profession and type of company]. I believe you're looking at the Revised Uniform Partnership Act-Section 306. Depends where the corporation is being filed,licensed, type of business, etc. Keep in mind, the John's the majority owner with 60% of the legal and financial responsibility[that's why he's due more of a return on investment]. Also, it's partially due to double taxation laws that are illegal and they're meant to protect the business owner/partner.
They would've avoided the confusion if there was a lawyer and accountant present to explain the process, before signing and/or writing the contract. The state they file for incorporation makes a difference but doesn't appear to be the case.
Look into it in more detail but that's the broad overview.
Upvote • 0 Downvote
Add comment
More
Report

true or false. minors are generally liable for their torts.

OJ was found not guilty 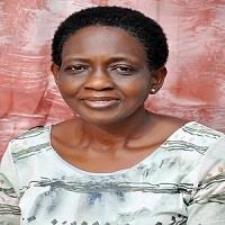 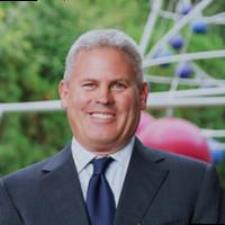