Jason Novell, doing business as Novell Associates, hired Barbara Meade as an independent contractor. The parties orally agreed on the terms of employment, including payment of a share of the company's income to Meade, but they did not put anything in writing. Two years later, Meade quit. Novell then tol Meade tha she was entitled to $9602- 25% of the difference between the accounts payable as of Meade's last day of work. Meade disagreed and demanded more than $63500- 25% of the revenue from all invoices, less the cost of materials and outside processing, for each of the years that she had worked for Novell. Meade filed a lawsuit against Novell for breach of contract.
Follow • 2
Add comment
More
Report

By:
This has already been answer in length by 2 people on your first posting of this:
http://www.wyzant.com/resources/answers/29511/is_this_an_enforceable_contract You've posted it twice since.  Is there something you are not understanding?  If so, please state what that is so that people know how to help you.
Upvote • 0 Downvote
Add comment
More
Report

true or false. minors are generally liable for their torts.

is this an enforceable contract?

OJ was found not guilty 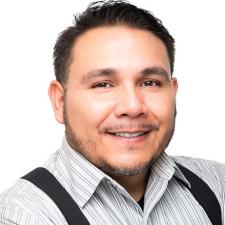 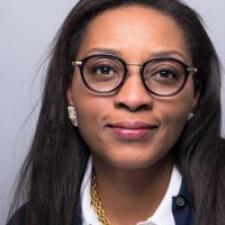 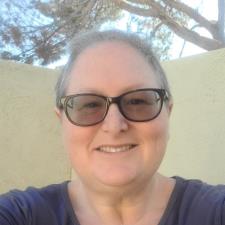