By:
Here's an example but I don't know that's its "real world". Another tutor might have a better one.
A very small container of antifreeze (maybe and ounce) is moved into a hot room. The temperature of the antifreeze rises 1/2 degree every minute that goes by. If the starting temperature of the antifreeze is -2°, after how many minutes will the temperature by 8°?
the 1/2 represents the rise in temperature
the -2 represents the starting temperature
solving for x:
1/2x - 2 = 8
1/2x = 10
x = 20
After 20 minutes, the temperature of the antifreeze will be 8°
Here's another example:
4 years ago when Mary was 8, she was one half the age of her brother.
How old is her brother now?
x = brother's age
1/2(x - 4) = 8
1/2x - 2 = 8
this would be the 2nd step in solving this problem and gives you that equation but I think the first example is a better scenario
1/2x = 10
x = 20
The brother is 20 years old now.
Upvote • 0 Downvote
Add comment
More
Report

Stan and Hilda can mow the lawn in 50 min if they work together. If Hilda works twice as fast as Stan, how long does it take Stan to mow the lawn alone?

Mary has $3.00 in nickels, dimes, and quarters. if she had twice as many dimes as quarters and five more nickels than dimes, how many coins of each type does sh 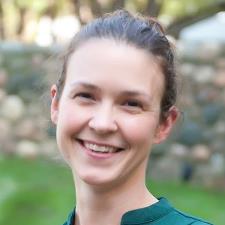 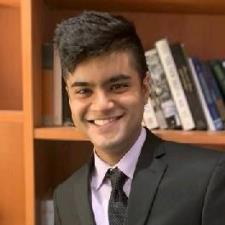 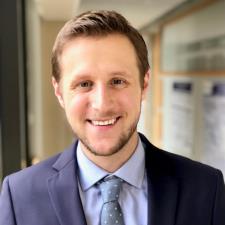