What was the main reason that Athens and Sparta fought the Peloponnesian War?

By:
You could write hundreds of pages about this, but I will try to give you a short answer.  After the Greek alliance of Athens and Sparta defeated the Persian invaders, Athens and her allies formed a separate alliance, called the Delian League, to fund and raise up armies to liberate Greek colonies in Asia Minor that were still under Persian rule.  As leader of the Delian League, Athens got very powerful, and other Greek cities began to turn away from Athens.  Corinth especially was very anti-Athens, and of course, Sparta and Athens were never friends; they simply cooperated against a common enemy, Persia.  Sparta emerged as the leader of an anti-Athens alliance, called the Peloponnesian League.  Eventually, the Delian League and the Peloponnesian League went to war against each other, and that is the short version of how the Peloponnesian War started.  I would say the main reason the war started was because one side wanted to reign in the growing might of the other side; Sparta and her allies in the south vs. Athens and her allies in the north.
Upvote • 0 Downvote
Add comment
More
Report

Why is Greece's debt considered a problem but not US debt, which is much larger?

What was the main reason that Athens and Sparta fought the Peloponnesian War?

What did early greeks value 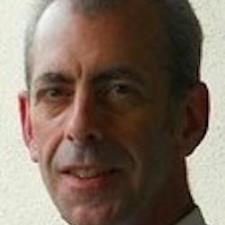 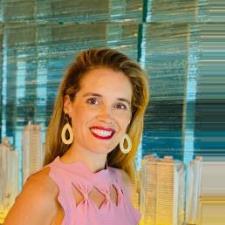 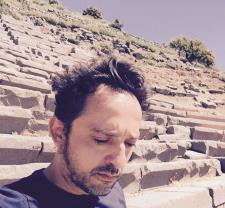