A company is upgrading office technology by purchasing inkjet​ printers, LCD​ monitors, and additional memory chips. The total number of pieces of hardware purchased is

The cost of each inkjet printer is

the cost of each LCD monitor is

and the cost of each memory chip is

The total amount of money spent on new hardware came to

They purchased two times as many memory chips as they did LCD monitors. Determine the number of each that was purchased.

We know the there were only 48 pieces of hardware purchased, so we can state the following

We also know the total amount of money spent on new hardware came to ​$4993, so that

Since they purchased two times as many memory chips as they did LCD monitors, we can substitute 2Y for the variable Z. Resulting in

Now we have two variables (X&Y) so it's easier to solve. The equations are

How fast was the 30-year fixed mortgage rate decreasing in the first week of May in 2011 (t = 1)? (Round your answer to two decimal places.)

Find the consumer's and producer's surplus for an item with the following. 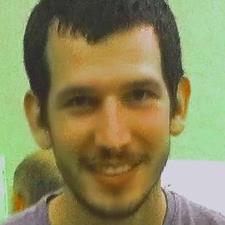 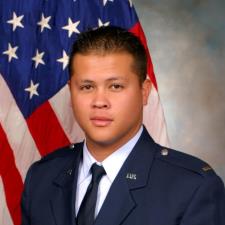