This is the question on my homework. The problem is I am having a lot of issues with math language, Can you please explain?
Follow • 6
Comment • 1
More
Report
Report

By:
Radical an fractional exponents are equivalent:
Consider Roots, that are opposite of the exponents, i.e.
n√ Xn  = X
Then if We have ( Xn ) 1/n
using laws of exponents of raising an exponent to another exponent.
X n(1/n)  = X
Then    power of 1/n equals n√ .
Upvote • 1 Downvote
Add comment
More
Report
You said you were having issues with the math language.  You've been shown what is equivalent to what, but not an explanation of which is called by which name (the language.)


ax is where x is the exponent

A fractional exponent is the same thing, except the x is going to be a fraction like:

A fractional exponent can be written as a radical.  As already shown:


You have to decide which is easier to solve. :-)  If you're doing it manually, you just about have to turn it into a radical.  (2 multiplied times itself 1/3 times?  Sounds a little weird, huh?)  If you're using a calculator either can be just as easy depending on the calculator.  But I suspect since you're just learning these, you're doing them manually.
That's probably a lot very quickly, but once you're getting into radicals, they "assume" you already know how to do the exponents.
Upvote • 1 Downvote
Comments • 2
More
Report 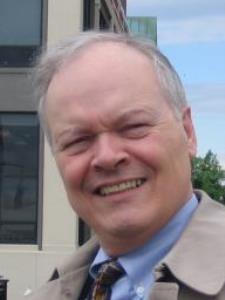 Change the following function to a power function in the form y=ax^n. Use fractional exponents if necessary.

Write the following function as a power function in the form y=ax^n. Use fractional exponents if necessary. 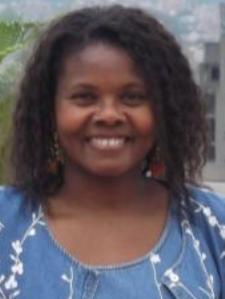 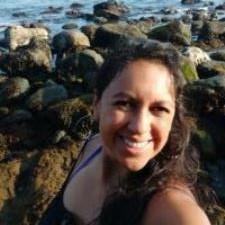 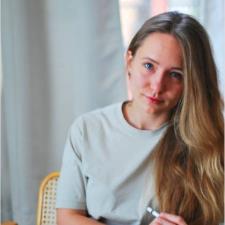