The _ is a fill in the blank

If we are referring to what the Italians call "appoggio" which derives from the verb "appoggiare" meaning "to lean", then we must further clarify the term by calling it "abdominal-diaphragmatic support". This term "abdominal-diaphragmatic support" describes the process before and during the production of sound where the singer's diaphragm contracts into a plate formation pushing down/displacing the digestive organs during the inhalation of air into the lungs in order to intake sufficient air to sing a phrase. Right before the production of sound takes place the abdominals contract inwards and upwards, creating a contrary force to the downward/flattening motion of the diaphragm. At this point the diaphragm acts as a stabilizing force on the inward/upward force of the abdominals. This in coordination with full glottal closure/adduction which permits a lean stream/thread of the air supply to be emitted through the vocal folds allows the lungs to be suspended during the production of sound for a longer duration of time.

I'm not sure exactly how one describes support in the exact way that this fill in the blank requires but my guess would be: "Support" can be described as a(n) equilibrium/balanced force between the diaphragm and the abdominals.

In order to recognize a vowel when sung it must have at least how many overtones?

How much time do i need to start seeing results?

What should I look for in a voice teacher? 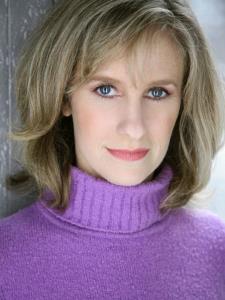 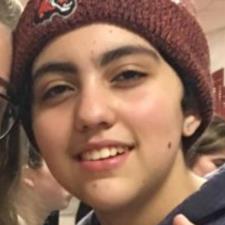 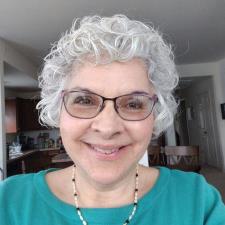