How do I know the script file name in a Bash script?

How can I determine the name of the Bash script file inside the script itself? Like if my script is in file `runme.sh`, then how would I make it to display "You are running runme.sh" message without hardcoding that?
Follow • 1
Add comment
More
Report

Positional Peramaters is the concept your looking for.

There's built-in variables that represent the arguments passed to a script, $1 for the first thing passed, $2 for the second, etc. $# tells you how many.

There's a special Parameter, $0, which represents what your asking about -- the script itself. the zeroth argument.

To be pedantic, and completely thorough this is how man bash describes this parameter:

"The shell treats several parameters specially. These parameters may only be referenced; assignment to them is not allowed."

0 Expands to the name of the shell or shell script. This is set

at shell initialization. If bash is invoked with a file of com‐

mands, $0 is set to the name of that file. If bash is started

with the -c option, then $0 is set to the first argument after

the string to be executed, if one is present. Otherwise, it is

set to the filename used to invoke bash, as given by argument 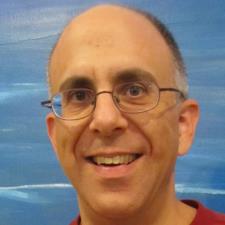 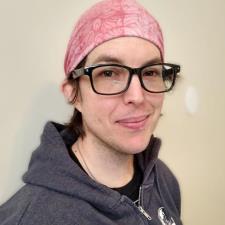 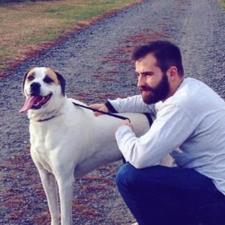