A. The government followed the philosophy of laissez-faire B. Businesses and the military had no functional relationship C. Many businesses aided the central powers D. Government regulation...

Woodrow Wilson Childhood Thomas Woodrow Wilson, known to much of the American public as simply Woodrow Wilson, was born on December 28, 1856 in Staunton, Virginia. He was the third child born to Joseph Ruggles Wilson and Jessie Janet Woodrow. His mother was from Carlisle, Cumberland, England, and his father’s side of the family came from Northern Ireland. Despite the fact that Wilson’s... read more 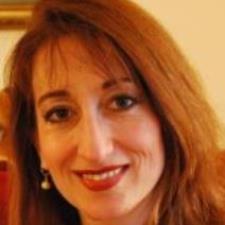 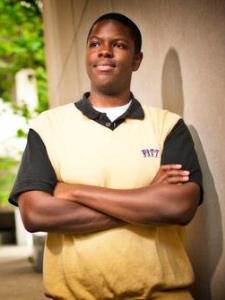 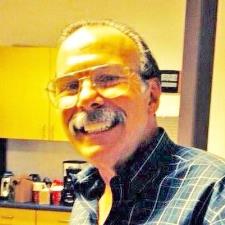