Watch and learn from videos created by private tutors

An original song by Allan E., a guitar tutor on WyzAnt.

A 6:00+ medley of music material composed, arranged and orchestrated by Ric. Many of the tracks were also produced by Ric. This music is from actual releases for music albums, television-film and commercials that have been programmed worldwide...

The late John Cephas, a National Heritage Fellow, was my fingerstyle/Piedmont blues guitar mentor for 8 years. I am playing the guitar. It is an instrumental played by me. I have taught/performed and still teach all types of music on the guitar....

Jackson, MI
An Original Piano Composition Entitled, "From the Heart."

This piece of music was composed in 1998 and has been choreographed and performed by the Jackson Ballet Company.

Jackson, MI
A Short Excerpt of One of My Piano Arrangements

This arrangement is taken from the hymn, "Come, Thou Fount of Every Blessing." I enjoy writing piano and hymn arrangements, as well as composing new piano works. I hope you enjoy the selection.

This is a beautiful guitar part that is in the intermediate level of samba grooves. Just the guitar part here but the vocal is not too hard to learn.

La Mesa, CA
"River Flows in You" By Yiruma

This is me playing my small keyboard in my dorm when I learned how to play one of my favorite songs "River Flows in You" by Yiruma.

Live in Bremen Germany, with a cajon player. Shot by Heiko Grein

This is a clip from one of the five Flamenco and Bossa Nova DVDs I have made.

This is the performance of a song I wrote called Rising. This is a performance from a singer/songwriter venue called the Listening Room currently in midtown.

Mike doing what he does best.

Approximately 5 minutes from my Summer Recital. All students of 6 months will get an opportunity to participate in a FREE recital!

Here's a simple Alice in Wonderland piece played with Chord Progressions in the left hand. 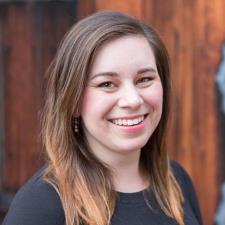 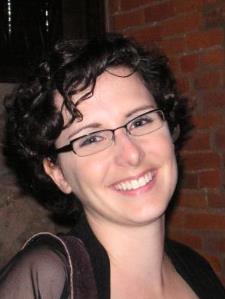