About a question asked in Forum

It was like: A survey among 1000 Canadian sports fans was conducted and found out that each of them either a hockey fan or a lacrosse fan. 800 of them are hockey fans and 200 of them lacrosse fan. hence what's the probability of not being a hockey fan given that he/she is a lacrosse fan?   Someone complained of insufficient info. Though info is complete. As I finished typing and... read more 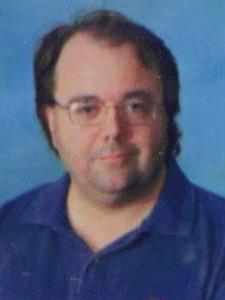