So the warm months are here and I'm ready to meet students interested in bettering their Spanish.  Are you going to be studying abroad for the coming school year?  Do you want a head start on next year's Spanish courses?  Are you interested in giving the gift of bilingualism to your son or daughter?  Send me a message and let's talk!  No tienen nada que perder, y todo... read more

Learning Spanish can be a blast!

I am a Spanish Native speaking person, I've being teaching since 1986, first English as a second Language and now Spanish as a second language.   Learning Spanish is fun. Spanish is a very versatile language, it is known to be a Roman Language, means it has it's roots from Latin. Did you know that English and Spanish have the same roots? And even though their grammar structure and... read more

Por vs. Para Written by tutor Amy P. Por and para can cause English speakers a lot of problems because in English, we only use the word “for.” In Spanish, there are very specific situations in which to use por vs. para. I have outlined these below with examples and have provided an activity to help you practice this important skill. Para: Ejemplos: Purpose Estudio... read more

“Se” Passive and “Se” Impersonal Written by tutor Roberto C. If you want to learn how to use the “se” in the impersonal and passive voice, it means that you are a dedicated learner who has come this far into the study of your new language and that you are already familiar with the concepts of transitive and intransitive verbs, direct and indirect objects and above all, you understand... read more

How to Use Accent Marks in Spanish

How to Use Accent Marks in Spanish Written by tutor Sheri F. There are two reasons why written accent marks (also known as tildes) are used in Spanish. 1. To demonstrate which syllable is stressed (por ejemplo: sábado, Dámelo) 2. To differentiate two words that have the same exact spelling (por ejemplo: mi y mí) 1. Stress A. Constants and Vowels When a word in Spanish... read more

Spanish Phrases Help Let's face it: not every phrase used in Spanish directly translates to the same phrase in English. In this section, we have included some lessons here on tricky topics in Spanish like when to use por and para, and when a word needs an accent mark. We'll also give you examples of cognates, and warn you about some false cognates so you don't get confused! Acentos Accent... read more 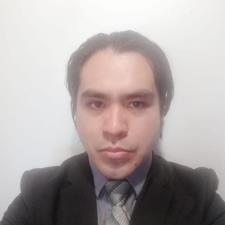 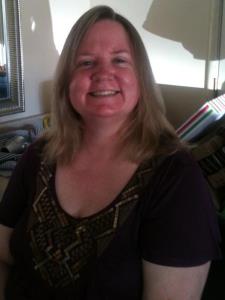