As you can see some of the fruits have different names depending where in the Spanish speaking countries you are.

Learning Spanish can be a blast!

I am a Spanish Native speaking person, I've being teaching since 1986, first English as a second Language and now Spanish as a second language.   Learning Spanish is fun. Spanish is a very versatile language, it is known to be a Roman Language, means it has it's roots from Latin. Did you know that English and Spanish have the same roots? And even though their grammar structure and... read more

Spanish Lessons & Help Welcome to the Wyzant Spanish Help Section! This section is a resource for students who are struggling with Spanish class - whether it's Spanish grammar, conjugating verbs, or even recognizing false cognates. Explore the Spanish help section and be sure to let your favorite Spanish tutor know if you have any questions. Grammar lessons Do you... read more

Many of my students dread conjugating verbs. They dread it even more when the verbs are irregular and have the same meaning!!  The verbs ser and estar both mean "to be", so what is the difference between the two?? Ser is used to describe things that are permanent or often unchangeable.  For example, Yo soy de Estados Unidos.(I am from the United States)... read more 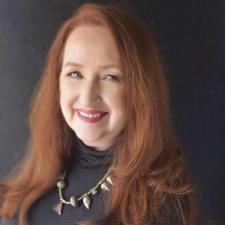 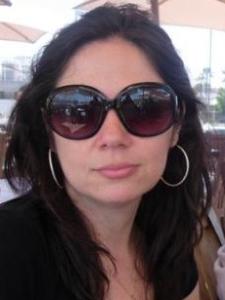 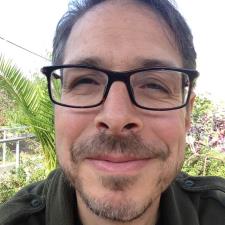