A nice intro to Spanish, purpose is to help pronounce the different words and get familiar with the sounds - meant for a 1 hour session...

This study guide uses tables to show the verb endings in the present tense for regular -ar, -er, and -ir verbs, gives examples of each kind...

On vacation in Mexico? Attempting to hold a conversation with a Spanish-speaking in-law? Have you already been living here for years? EVERY language has its "common mistakes foreigners make when trying to speak it". Avoid these 3 VERY embarrassing mistakes while speaking Spanish... 1. Number one on my list would have to be the very common mistake in translating the English word,... read more

Unlike English, Spanish pronunciation rules are standard and easy to learn. This article outlines three major (and simple) pronunciation...

Key available in another file

Beginner introduction to por/para in English

How many times have I heard this: "I'm too old to learn Spanish." Or, "Only kids' brains can absorb new languages." While I would like to just say "phooey!" and leave it at that, I've come to see that adults who say such things are in one of two groups: Traumatized Former Language Students, or Victims of Ageism.   There's a problem with language education... read more

You will find basic vocabulary words, a short conversation using these words, and an activity for practice.

This is a visual diagram showing how we tell time in Spanish. We count up until we reach the half hour and start counting down the minutes...

Lafayette, LA
"to be" in Spanish (ser, estar, haber and tener)

This is a little handwritten diagram showing the different verbs we have in Spanish for the verb "be" in English. It contains...

When will I feel like I understand what they're saying in Spanish?!?

These days I'm having so much fun living the dream!  While doing phone interpretations today in Spanish/English and allowing my latest intern Alaina to shadow me (a whole new way to look at tutoring), she asked:  "When we're listening to the clients, I still don't always know what they're saying?  When did you finally start just getting it when you were interpreting?"   I... read more

I have found it very useful to take walks when my Spanish tutoree gets worked up. When we walk we discuss things around in Spanish. For example, we learned colors the other week, so we walked around and she told me the colors of everything she saw around her in Spanish. 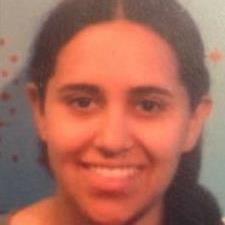 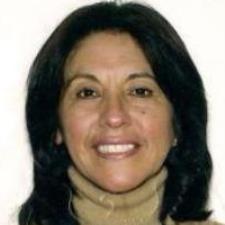 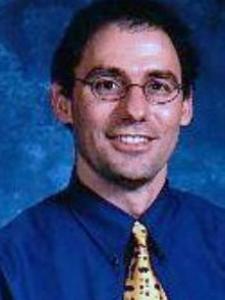