History of Inaugurations The first presidential inauguration took place in 1789, in New York City, where George Washington was proclaimed first President of the United States. The 20th amendment to the Constitution states that the President will be inaugurated on the 20th of January. Before that amendment took effect, inaugurations occurred on March 4. Traditionally, the Chief Justice of... read more 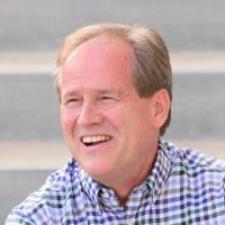