NumberBoard is a math game, in which you try to get the high score, using your knowledge of arithmetic and pre-algebra. Roll the dice, move...

Division Tip: How to tell if a number is divisible by 2-10

Here are 48 of my favorite math words in 12 groups of 4. Each group has words in it that can be thought of at the same time or are a tool for doing math.   between on over in   each multiply of many   ratio divisions distribution compartments   limit neighborhood proximity boundary   infinite infitesmal mark differentiation   graph width height depth   circle sphere point interval   hyper extra spacetime dimensional   geometry proportion sketch spatial   four table cross squared   target rearrange outcome result   area volume space place   What... read more

I created the series of presentations  to help students visualize division problems and have fun with famous Russian cartoon characters...

Come with me on a journey of division. I have here a bag of M&Ms, which you and I and two of your friends want to share equally. I'm going to pour the bag out on the table and split it into four equal piles. For this example, “one bag” is our whole, and the best number to represent that whole would be the number of M&Ms in the bag. Let's say there were 32. If I split those 32... read more

Dividing by 10, 100, and 1,000 Dividing by 10, 100, and 1,000 can be done using long division, like we’ve shown, or you can take a quick short cut to make life a little easier. There are several easy steps you can follow to use this short cut. First, start with a problem that looks like this: Next, count the number of zeroes in the divisor. In this case, the divisor is 10,... read more

Long Division When starting division, you may be given simple division problems that you can do in your head, using mental math. Those problems would look like this: You would think to yourself, what number times 9 gives me 27? And your answer would be 3. However, eventually you will encounter bigger division problems that you cannot do using mental math. In these cases, you... read more

Basic Division To divide means to split up a large number into smaller groups of numbers. For example, a group of 50 people could be divided into smaller groups of people, such as 5 groups of 10. In order to do basic division, it is very important that you know your multiplication tables (or times tables). For example, you might see a problem that looks like this: This problem... read more 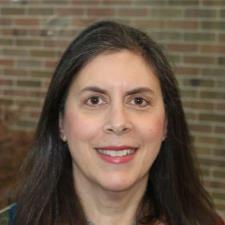 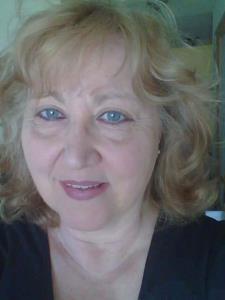 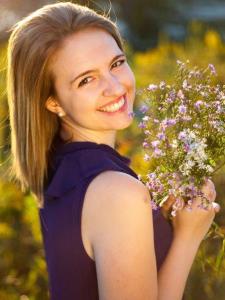