Cells Written by tutor Michael W. Cells were first described by Robert Hooke in his book Micrographia, published in 1665. Using a microscope, he described the structure of cork as closely resembling prison chambers or monks’ quarters (there is some debate about this). He used the term “cell” to describe these hollow chambers. The Cell Theory was first described in 1839. While the Cell... read more 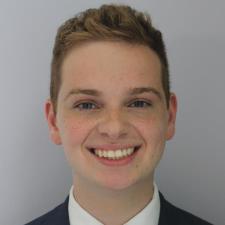 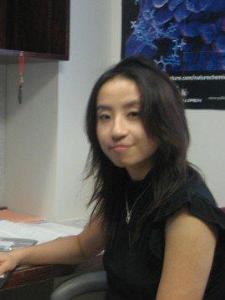 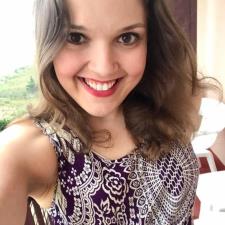