Displacement is the distance between the starting position and final position. It is the change in position. This might seem easy enough but one thing about displacement is that it is the net change in position. Meaning it doesn't matter the path you took, all that matters are the initial and final locations. So if you ran around a jogging track, and ended in the same place you started, your displacement would be 0.   Velocity tells us how fast an object is moving. It is described as the displacement divided by time. Going back to the track example, since your displacement is 0 in this situation, the average velocity would be zero. This is because velocity is a vector. It has both magnitude and direction. Take the direction away and you only have magnitude, in this scenario that gives us speed. Speed is different that velocity in that it is a scalar, it has no direction, only magnitude. 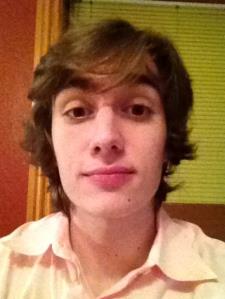 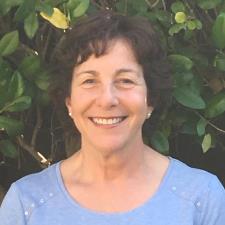