King Of Prussia, PA
Conquer the Present Perfect and the Past Perfect in Spanish

If you have reached the present perfect and past perfect tense, you are a good way into your Spanish studies and it's time for a serious talk about grammar. I don't know of any shortcut around regular practice. However, you can do yourself an enormous favor by taking the time to discover what you mean to say in English before you attempt to construct the grammar in Spanish. It is possible to learn how to conjugate verbs in the present and past perfect tenses without truly understanding their meaning or where and when to use them in writing or conversation. If you are reading this, you've likely set higher goals for yourself. Let me begin by introducing the present and past perfect tenses in English. After we've grasped the purpose of these verb forms, we can move quickly and easily through the "rules." Recall that in the simple present or simple past tense we say "I live" or "I lived." "I love"... read more

I've actually listened to common jokes that exist in Chile regarding the two most common errors of Americans learning Spanish. What are they?   1) a really bad accent   2) inability to conjugate verbs   What can Americans do to overcome these two obstacles and not perpetuate the stereotype?!   Be humble and admit your accent is bad and needs to improve. Ask a native speaker how your accent is. Once you know the correct grammer or word, don't stop there. Even if you seem like a crazy person repeat the same word or phrase over and over again outloud trying to imitate the accent of a native speaker (maybe a recording). Let your tongue get acclimated to the new sounds.   You cannot cut corners. Memorize those conjugation patterns so you can form sentences and speak. Once you can do that, you won't have to memorize as much. 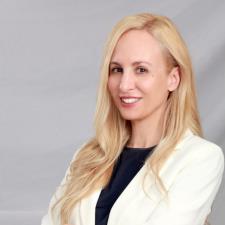 Gabriela D.
So, you want to become bilingual and don't know where to start?
Hallandale, FL 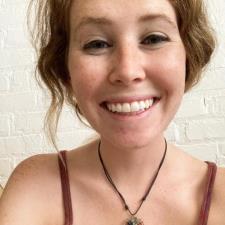