Hola,   I am a NY/NJ certified teacher with licenses in General Subjects as well as Spanish.   I just moved to Texas, January 2016, at which time I resigned from my middle school teaching position where I taught High School Spanish I to 8th graders.  Throughout my years as a classroom teacher, I have also taught general subjects and introductory Spanish courses to various levels of elementary and middle school students as well as privately to high school and college students.    I have many years of experience and enjoy making learning fun for my students!   I would love to hear from you!

Overland Park, KS
The reasons why one should learn Spanish.

One reason is because Spanish is one of the main languages that English is based on. In point of fact about 70% of the words in the English language are Spanish.  For this reason, Spanish is easy to learn. For example, the lasso is a Spanish word for a rope which is used to catch animals such as cattle. Some words like "incredible" are the same in English as they are in Spanish and they mean the same too. Others such as "importante" are almost the same in Spelling with the exception that you add an "e" to the end and the meaning is exactly the same as in English. There are also words that the Spanish have adapted from the English language such as Fax and cassette.  While it is true that the verb endings can be a pain to figure out, eventually you see the patterns in them and they become easier too. Also the verb endings do all the work for you in a sentence because they tell you the subject in the verb ending. For example, "Camina a la tienda... read more 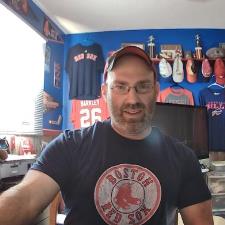 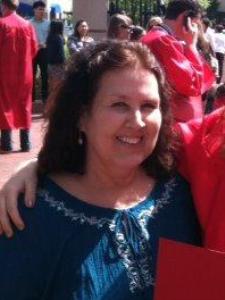 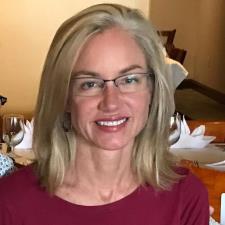