Containment and Equality If A and B are sets, then A is said to be contained in B iff (if and only if) every element of A is contained in B. So A⊆B means that A is a subset of B. Example: All squares ⊆ all rectangles All right triangles ⊆ all triangles Important! This implies the idea of forwards and backwards logic: If Joe has three million dollars, he is a millionaire. If Joe is a millionaire it doesn’t necessarily mean he has three million dollars, he could have one million dollars and still be a millionaire. Likewise, all squares are rectangles but not all rectangles are squares. A=B iff A⊆B and B⊆A Example: {x:x^2=4}={-2,2} {x:x^2<4}={x:-2<x<2} 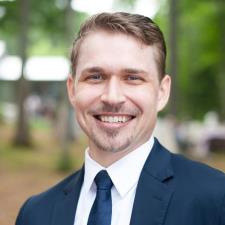 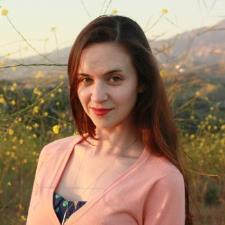 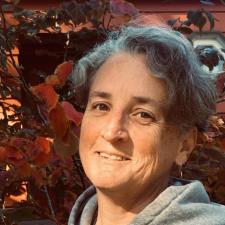