Labs associated with the pre-med sciences are also required, and the difficulty of these labs varies depending on which school you go to.  The most frequent lament by college students is that their labs and lab reports command an unreasonably large chunk of their time, despite being only worth 1 credit.  Most college courses are 3 credits, meaning they meet for three hours of class per week; but labs, usually take anywhere from 3-6 hours per week, and ultimately do not carry much weight in terms of your overall grade in being just one credit.  You would think that the work required to succeed in labs is adjusted proportionally, but it's not. Most labs have weekly reports and a final paper/project at the end of the semester, right before finals begin.  Last year, I spent every Sunday just working on weekly physics lab reports.  I did well, but consistently lost a full day that I could have used towards other work.  That's the dilemma, though.  You... read more 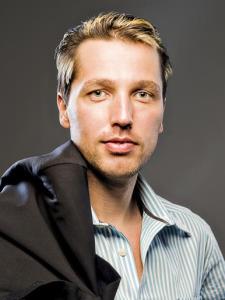 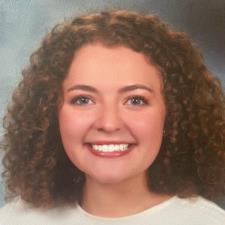 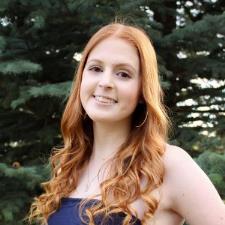