Pompano Beach, FL
Why you should (probably) not upgrade your iPhone so fast

The rumor mills are awash with supposed pictures, specs and release dates for the iPhone 6, but most of the usual reliable sources tend to agree on these predictions:   Two new iPhones will be announced in the fall. The first to ship for the hollday season will have a 4.7" screen, as opposed to the 4-inch iPhone 5 in all 4 of its varieties, 3 of which are still available - yet the iPhone 5 was dropped when the 5S and 5C became available, and the 4S is still offered (given away!) with a contract.   The second phone, possibly called the 6S, is rumored to be a whopping 5.2 inches and ship in early 2015.   If Apple follows the same pattern, when they ship the 6 and 6S, they'll drop the 5S and give away the 5 and possibly 5C with a contract. They may even announce a larger 6C that's cheaper. No one really knows.   So how do you know when you should upgrade? Simple, really.   If you own an iPhone 5... read more

It's important to figure out if you need a replacement within the first year of purchasing an iPhone, iPad, or iPod Touch. That's because these devices come with a one year hardware warranty, or two if you purchase AppleCare, which gives you an opportunity to replace your device for free. So, how do you know? What can you do to determine whether or not your iOS device hardware is working properly? First off you'll have to rule out software as the cause. That's because replacing hardware is costly and time consuming, so save yourself a headache and rule out software as the cause before thinking about replacing your device. Backup your device Before you do anything backup your device. You can backup to iCloud or iTunes or both, but backup your data in case you may need to replace it. Restart the device The first step of software troubleshooting is restarting the device. If the issue you are having is due to memory problems or garbage going... read more 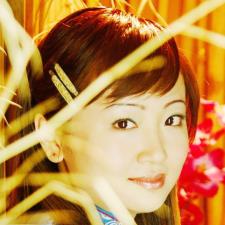 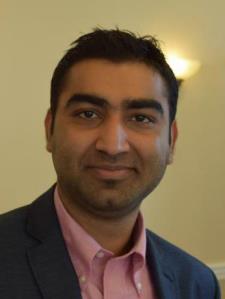