There is a story about the invention of chess which illustrates some interesting facts about exponential growth and large numbers. The story is that the mathematician who invented chess showed it to the king of India who was pleased and said the inventor could ask for any prize he wished. What he asked for seemed small as he asked for just one grain for the first square, two for the second, four for the third and so on. This can be seen to follow a exponential increase where each square has 2(n-1) grains of rice.    Two is raised to the (n-1) because the first square has 1 or 20=2(1-1)=1 grains. At first this seems like quite a small request when he could have asked for chests of gold and diamonds or a large piece of land to live on. However the amount of rice rises exponentially and even just looking at the final square shows the total is going to be a huge amount of rice.   The final square or the 64th square as that is how many are on a chessboard... read more 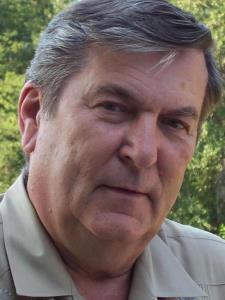 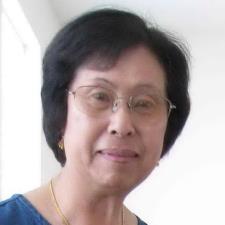 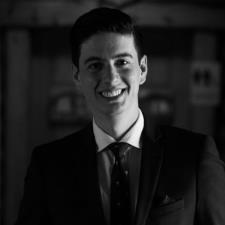