I am taking from The Official Hunter College High School Test: problem 76 on page 20. We read the following. In the expression below, each letter represents a one digit number. Where the same letter appears, it represents the same number in each case. Each distinct letter represents a different number. In order to make the equation true, what number must replace C?    AAA    AAB + ABC   2012 A great start is to decode each AAA, AAB, and ABC. It helps to look at this problem wholly; particularly we look at the leading sum on the left wall (of the same types). We glean that either: (1) A + A + A = 20, (2) A + A + A + 1 = 20 or (3) A + A + A + 2 = 20: its very important to remember that given three numbers each less than ten, the sum of them which is great, is at most 2 in the tens place. This means that each row can only donate a 1 or 2 to the next. We can conclude that our line is... read more

Don’t be stubborn: its The Monty Hall Problem. This is one of the least generally understood problems of all time. My hypothesis: the reason most people fail on The Monty Hall problem is that it isn’t straight, and it involves changing plans. If you don’t know, the way this works is that you are on a game show and must find a prize behind one of three doors. You pick a door and then The Game Show Host reveals that the prize is not behind one of the two remaining doors. With due intellect your supposed to reason that it is always advisable two switch your selection. What isn’t understood during the time the game show hosts open the door is that he will never open a door that has the prize in it. He will always open a null door. Vital information is encoded by the pact the game show host has with the producers and it moves in the transaction between the game show host and you. Think of it as the elements of America being encoded to the writing and voice of Stephen King... read more 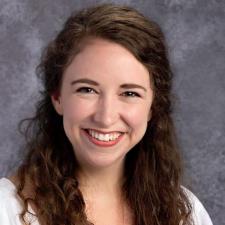 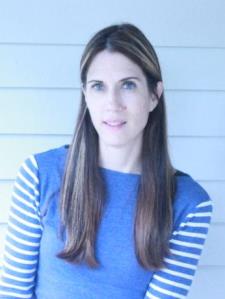 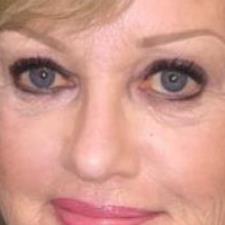