Bram Stoker's Dracula is a novel told in epistolary form – meaning the story is told entirely through documents, in this case journal entries and newspaper clippings. Epistolary is a very effective technique for writing certain types of stories, and one that I feel is generally under-appreciated. In Dracula the epistolary form is used brilliantly to enhance the sense of mystery and suspense in the novel, and to add to the overall chilling effect of the story. One of the ways in which epistolary form enhances the suspense is through the use of first person narration – from multiple sources. In a traditional first-person narration the reader follows a single protagonist, knowing only what they know and seeing only what they see. This can be a welcome insight into a character's psyche, but can also be restrictive to the author since they cannot add outside information to the story. In epistolary form many characters can contribute first-person narratives to the novel at once,... read more 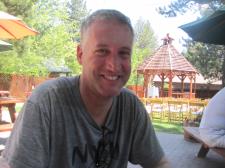 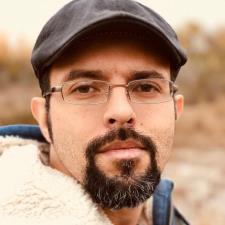