Hi again. I thought I'd start with something simple. Here's an everyday application of math, science, and graphing skills that I think you'll find useful. Enjoy!   A while back, the Tap Dancing Engineer was visiting some tap dancing friends in Canada. We ended up talking about recent strange weather, which of course led to a discussion of converting between temperature scales.    The equation to convert from C to F, as I learned it, is the following: F = (9/5)*C + 32    OR   F = 1.8*C + 32   Its simple Algebra to figure out the reverse: C = (F - 32)*(5/9)   Converting from Celsius to Fahrenheit is generally encountered more often, especially an American. This is because many other countries, as well as the majority of the scientific community, use Celsius. As an American you often encounter situations where you need to convert in order to understand the situation. 23C degrees sounds... read more 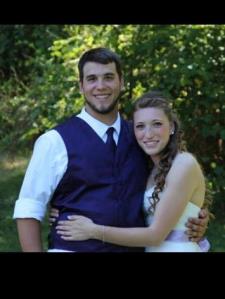