I'm sure everyone has seen a commercial or heard a discussion on raising kids from a very young age to be bilingual. While many of these DVD and CD sets are marketing and capitalizing on our desire for our kids to be the shining star of their school, they really do have validity. Our brains are wired to best absorb language before the age of 5 and still ready to take on language up until the age of 8. Yet of course we don't start learning a second language until our brains have closed the doors on language absorption! So it's not your fault that you have to hire tutors like me to help with your Spanish classes...it's really the school's fault for not introducing language sooner! More and more families and school systems are finally coming on board though and creating bilingual schools, or at least exposing youngsters to a second language, and I couldn't be happier! Until I end up jobless because all our children have become linguistic geniuses...uh oh.    I know... read more

Working with high school students is very straightforward. Kids in their mid to late teens are often focused and self-motivated to learn and perform. They are thinking about college and beyond, and usually have some goals in mind that they would like to achieve. Young children, however, are not as determined to plow through hours of mathematical tutelage as their older counterparts. They are substantially more disconnected from the real world and career ambitions. What usually occupies their minds on a regular basis is playing sports with their friends, video games, and sleepovers. In a word, their lives are primarily centered around “having fun.” And that’s a beautiful thing. In fact, I do what I do on a daily basis because I love having fun. It just so happens that my version of fun is teaching math. Because younger children are carefree, unencumbered by concerns of college admissions and career goals, it can be a challenge to command their attention. But after working with... read more 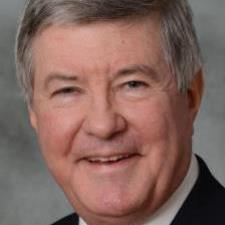 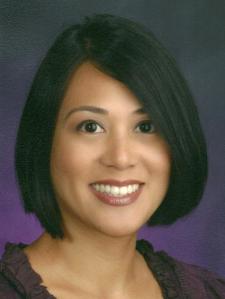