I. Identify an Issue To have an argument in a formal sense, you must begin with an issue, a subject about which there are at least two clearly differing opinions. For example, “drunk driving” is not an issue for debate. However, reasonable people disagree about which policies are most likely to discourage people from driving while intoxicated. Use the following questions to determine whether you have chosen an issue worth pursuing in your writing: 1. Is the issue clearly debatable?   2. Can you explore the issue with something more than pure speculation? (Claims that can’t be verified often make for interesting philosophical discussion, but they don’t lend themselves fully to argument.)   3. Is the issue more than a matter of pure taste or preference? (An author’s own values and beliefs need to be supported in argumentative writing with sound reasoning or evidence.) 4. Does the issue avoid assumptions that are so deeply or universally... read more 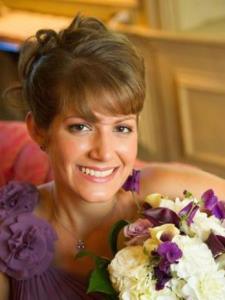 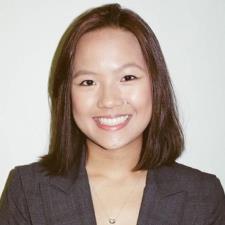 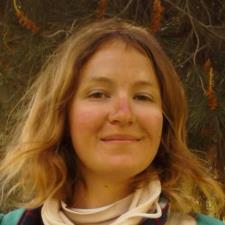