In today's Writing Rundown, I want to leave the brainstorming process for a bit and discuss responding to a prompt. Take a look at the prompt I used for my last Literature Spotlight, “The Blanks Left Empty”: AP Literature Open-Ended Prompt, 1975, #2: Unlike the novelist, the writer of a play does not use his own voice and only rarely uses a narrator’s voice to guide the audience’s responses to character and action. Select a play you have read and write an essay in which you explain the techniques the playwright uses to guide his audience’s responses to the central characters and the action. You might consider the effect on the audience of things like setting, the use of comparable and contrasting characters, and the characters’ responses to each other. Support your argument with specific references to the play. Do not give a plot summary. Whew! That's a lot of information to sift through. Unfortunately, many high school and college-level writing prompts are as... read more 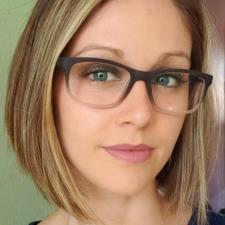 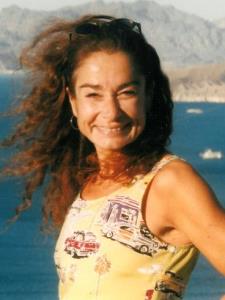 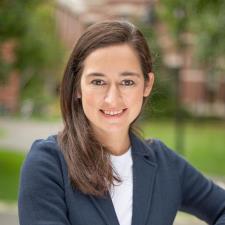