When designing your manufactured product, you never forget to work on the process selection. The same applies when designing your app or your computer programming project. The designers of applications such as Twitter, Angry birds, Uber or the Wyzant application you are currently accessing engaged in their process selection work in order to give us these fine products.   As a major in computer science and a professional who develops anything from Android applications, websites, and client server applications, I have learned that a good software product is not good because it works but it has to meet the requirements too.    Process selection refers to the strategic decisions involved in choosing the production process to have in your production environment. Sometimes, this is already chosen for you when working on a school project. However, when working in real industry and creating your own Android apps or iPhone apps, you need to choose your own... read more

Virtual Reality: Creating Brand Connection In Another World If marketing firms could infiltrate our dreams with product ads, they absolutely would. The rise of Virtual Reality (VR) through Oculus Rift, and the Samsung gear VR is bringing them closer to it than ever before. We have been searching for a medium to transport us to another world for centuries. It began with storytelling around the campfire, evolved into theater and then film, and has now arrived at Virtual Reality. Branding & marketing have come a long way A hundred years ago, we had upside down pictures of staged boxing matches on early film cameras, the short films of DW Griffith, and no sound. Initially, not much thought was given to figuring out a way to monetize technology for brand awareness. Today, film and media set the standard in the fashion world and rake in billions of dollars in branding and marketing. Though VR is in its early stages, people who have tried it report a strong sense... read more 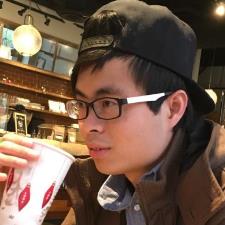 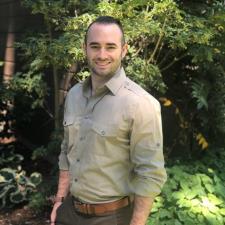