Physical activity — even something as small as fidgeting the hands — increases levels of the neurotransmitters dopamine and norepinephrine in the way ADHD medications do. Both chemicals play a key role in sharpening focus and increasing attention.   Attention “deficit” increases with the length, familiarity, and repetitiveness of a task. In other words, you tune out when tasks get boring!  An activity that uses a sense other than that required for the primary task — listening to music while reading a social studies textbook — can enhance performance in children with ADHD. Doing two things at once, she found, focuses the brain on the primary task. These sensory-motor activities are called “distractions.” But we call them fidgets — mindless activities you can do while working on a primary task. We’re not talking about wriggling in your seat. Fidgeting is more intentional. It’s pacing or doodling while on the phone or chewing gum while taking a test.   Fidgeting... read more

In mathematics, word problems have been known to pose challenges for elementary school students, middle school students and even some high school students. In addition, a vast majority of students also have difficulties with solving problems with fractions. If we mix a word problem with a problem with fractions, then we end up getting an even tougher problem to solve. How can we expect those students who have not yet mastered language to make meaning of word problems? Let's dive right into a math word problem which will illustrate this.    Problem: Tashira has a piece of lace material that is 3/5 yard long. She used 2/3 of the material to make a quilt. How much did she use to make the quilt?   When a student reads this problem one of the questions she/he may ask is, "Where do I start?" The student may have difficulty with translating the word problem into its mathematical representation. The next difficulty is that if the student decides... read more

Greensboro, NC
Your ADHD Child/Student Might Actually Have an Auditory Processing Deficit!

Did you know that a child who presents as ADHD might actually have CAPD? Shared symptoms may include: 1) failure to pay attention to orally-given instructions, 2)  doesn's answer when spoken to, 3) Often distracted by extraneous stimuli, 4) often forgetful in daily activities, 5) difficulty paying attention when there is noise in the background, 6) stumbles through homework, and 7) difficulty in one or more: phonics, spelling, word problems, and reading comprehension.    Why does the label matter? Labeling a person has the potential to either heighten or lower self-esteem. If a parent or teacher tells you are talented, you naturally view yourself in high regard. Conversely, if that same person tells you you are dumb, you view yourself as a loser.  ADHD is a label placed on a child who in a positive light would be considered "spirited." In a negative light, that same child would be labeled "obstinate." ADHD is a medical diagnosis... read more

Hello!   This summer (after several years at a University tutoring center), I decided to take on two high school students with ADHD. I had previously worked with a small handful of ADHD students and thought I knew what to expect. I did not think it would be so challenging! But with a few sessions of adaptation, a lot of home research, and a barrel full of patience, I am ready to share both my experience and advice with fellow tutors looking to work with this group of learners.   Of my two learners, one was severely hyperactive and highly distractible while the other had little self motivation or ability to concentrate. These two boys were quite opposite and would have undoubtedly never been good companions. I will begin by discussing my hyperactive student as he forced me to make the most adjustments to my tutoring techniques.   First, I would suggest that any highly distractible learner using technology to PUT IT AWAY. If the student needs a... read more 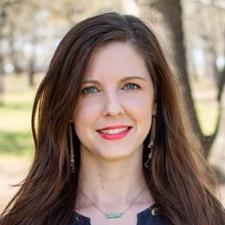 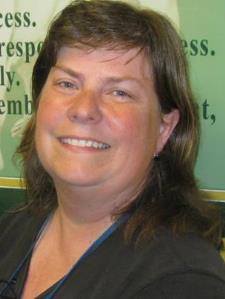 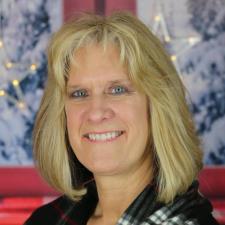