I sat down with a a student I took French with at Utah Valley University and together we worked for about 30 minutes on Spanish. He has a strong desire to learn the language but has small barriers with it. He expressed his frustrations with the irregular verbs that didn't follow and patters (as far as he could tell) and he asked for me to help him with that.

I review with him the regular verb forms and I helped him notice the clear patterns that existed there, I also helped him note that the same patterns could be found in the French class we has taken together. He seemed to understand and so we continued to the 'difficult' subject of irregular verbs. I quickly explained the oddities and pointed out their correlations to the patterns he had already been taught. He expressed happily that he suddenly could see clearly all the same patterns that, although different, were present in the irregular verbs. After a few moments of practice he was able to conjugate the irregular verbs just as fast as his regular verbs and became very excited to learn more.

Again, I love working with adults for this reason. You can see when something clicks in their minds and they suddenly understand a principle that was difficult before. It's like watching the cogs turn in a machine. 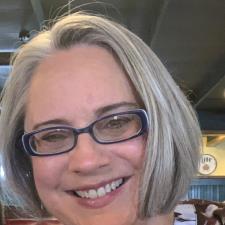 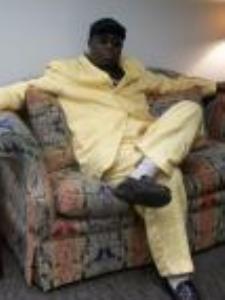 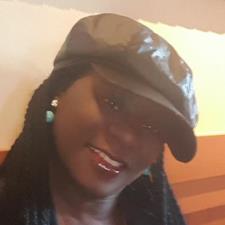