Going back to college.

We are often told that the United States is a democracy. This simply isn't true. In a democracy, everyone votes for everything. This is a completely unworkable system, except in small towns. We are, rather, a republic. This word comes from the Latin "Res Publica", which means "Public Thing", that is, the public has the say in determining who its decision makers are. We elect congressmen and senators to develop laws for us, for example, and we also have a say in deciding who our president is.

Please understand that we have only a say. We do not elect our president directly. Our constitution established something called the "Electoral College". On election day, as the constitution is written, we elect "Electors" who will then go to Washington DC and cast ballots on our behalf. In most states there is a "winner take all" system, under which the person who receives the most votes in a state receives all of the electors pledged to support him. In other words, if a Republican gets 45% of the vote, a Democrat gets 44% of the vote and a Libertarian gets 11% of the vote, the Republican will receive all electoral votes.

There have been many complaints about the fairness of the Electoral College and many calls to change it, but nothing yet has happened. The "winner take all" system is decided by the several states; two, Nebraska and New Hampshire award delegates proportionally. To eliminate the Electoral College entirely would require an amendment to the United States Constitution.

That procedure we will discuss another time.

Tutor with a "Tom Sawyer" approach. 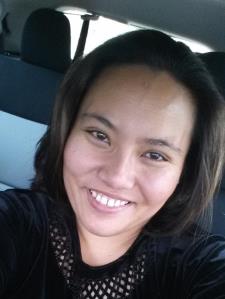 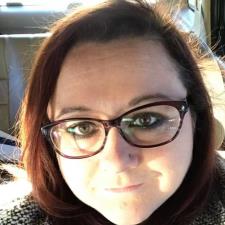 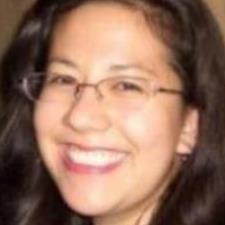