S. worked on two homework projects: a copy of a high contrast drawing by Katherine Nelson, and a portrait head by a contemporary artist (name forgotten) who draws very much like John Singer Sargent. The first project was high contrast and took a long time. It was a good start, but lacked fluidity. The second, S. worked it as a large sketch and used a much freer line. She got a pretty good likeness but did not seem very happy with results. She had used an ordinary 2B pencil, which has very limited tonal range, and newsprint paper, which has no texture. Despite these limitations, the lines and proportions exhibited a successful effort at searching out shape, form, relationships and tone.

During the week, I had emailed her a 5 minute video by San Franciso artist Zimou Tan who achieves excellent results with vine charcoal and an eraser (from a live model). S. had not seen the video yet, so we watched it together. She agreed with me that she is already comfortable with the very simple materials and techniques. So from the internet we chose a charcoal portrait by John Singer Sergeant, a half-figure, clothed, with the head in 3/4 profile, shoulders and chest frontal. S. and I sat together for the rest of the lesson to explore more efficient uses of directional lines and geometric shapes within the figure (such as an egg-like head and the triangle shape of the trapezius-neck muscle). I showed her, in quick sketches, that as long as the "map" of directional lines and basic shapes are first set down, the "surface" drawn over that "armature" can become any kind of image. So as an example, I "mapped" out the lady in the portrait and turned her into a rough-looking wrestler-type with a big jaw and thick, low brows, etc., and another sketch I turned into a chubby baby. All with 3/4 profile and frontal torso and all with the same basic directional lines.

Instead of wrking directly from her computer screen, we printed out two versions of the same portrait. One we are keeping clean; the other, I drew quite a few directional lines to give her a visual, not just verbal guide. This seemed to be helpful.

I know that S. understands this intellectually, but I interrupted her several times to break certain habits she has been developing (relying on line too much, drawing too dark in the beginning, not really understanding volume via the directional lines. It takes time!) and pointing out some ways to measure relationships and simple tehniques to find relationships. In about half an hour, she arrived at a much more accurate composition which "mapped" the original very convincingly. I told her that, for homework, she should watch the video at least once more and see how Zimou Tan blocks in large dark and medium shapes, modifying them by rubbing with fingers, then working an eraser to lighten up tones and set highlights, and work back into darker areas with a charcoal pencil. I am looking forward to seeing how she manages, as she is making very good progress.

I gave her a much better peice of paper - Canson charoal paper - and though she finds it harder to erase, I think she will start to appreciate its better quality in receiving the charcoal. I had her stand back after the initial "map" was in place and we compared it to the original. I think she agreed with me that it is a more accurate way to build a drawing.
5/10/2015 | Deborah S.
Drawing
Mark favorite
Subscribe
Comment 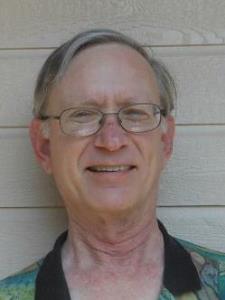 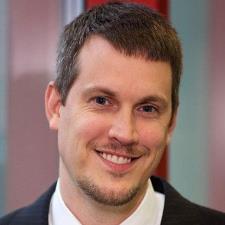 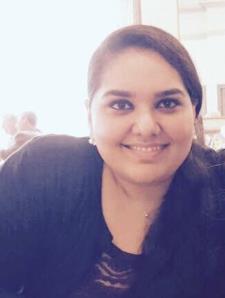