Spanish Tutoring classes for students of all ages and levels ! 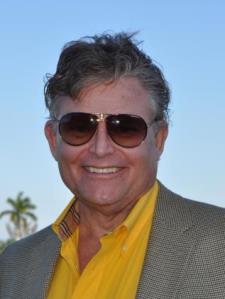 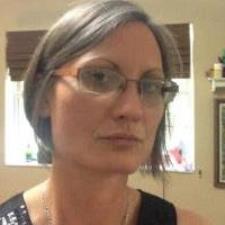 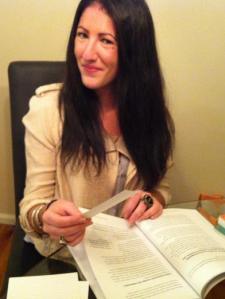