I was tutoring a student the other day in physics and, in trying to explain the usefulness of writing the fundamental equation before solving a problem, the strangeness of spontaneous analogy struck again.  Looking at my teenage protege, I told him, "Physics is like a soap opera.  Unless you define the relationship, you won't have any idea of what's going on."  After a stunned moment of silence, we both laughed then went back to the problem.

But oddly, after thinking about it, this analogy works better than any I have ever come across or invented when describing the math-intensive sciences.  There are so many equations and variables out there for chemistry and physics that keeping them straight is like trying to work out a relationship tree for "All Our Children" or "The Young and the Restless".
That's where practice comes in.

Like watching a soap or any tv show weekly, daily practice with equations is so useful in understanding what everything is and its relation to everything else.  A simple way of practicing is the method I described earlier: write the fundamental equation before plugging in values and solving the problem.  It gives practice in writing the equation, applying the equation to specific problems, and identifying the relationships between the different variables it links.  As in all things, understanding of the fundamental truths helps make sense of the particular situations that we encounter every day.

Here to help with problems in Math, Chemistry, and Physics 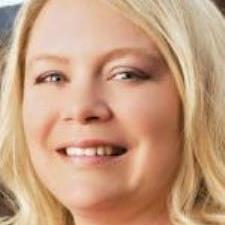 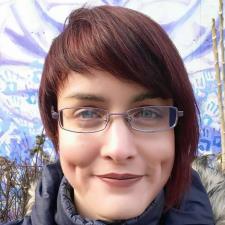