No need to divide by the total number of atoms. The % is changed to a decimal before you calculate. 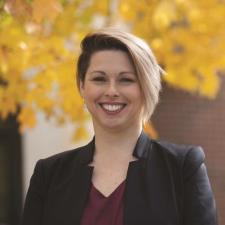 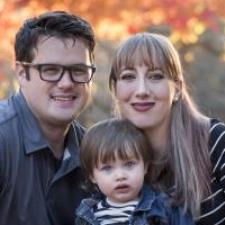