Well, I had another successful tutoring lesson with Grace, my 8 year old student, today. We covered clothing, greetings and salutations, and numbers (10-100). I started out with numbers by giving her a chart with 1-30 spelled out on it and then the technique for spelling/saying 30-100. I didn't write out each individual number as I did last time, but instead have her a few examples and then asked her to figure out a few of the numbers that I didn't include. Provided the rule, she was able to figure out how to construct the excluded numbers. This way I am confident that she understood the rule that I gave her.

Then we went over various Spanish expressions, such as "How are you?", "What is your name?", "Where are you from?", etc. I circled the ones that are the most commonly used and helped her pronounce each one. Then we did a simple skit to reinforce what she just learned by using each one in a conversation. This seemed harder for her, but I feel that if we keep working on them, she will become more comfortable with them over time.

Lastly, I gave her a dress-up game that allowed her to practice clothing vocabulary. I could tell that she was very excited for this, which only made me very happy. What I did for this game was drew a picture of a girl in her underwear. I then cut out the different clothing so that she could dress the girl with the various clothing that she learned. As with last week, I'm very excited for our next lesson! 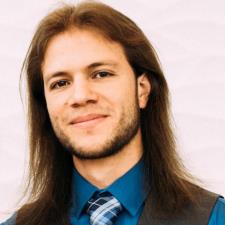 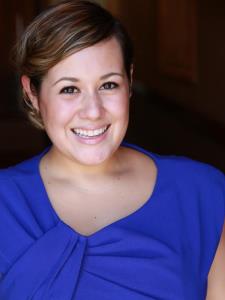