Under the Act, net losses from the operation of one business may be used by a taxpayer to offset net profits from another business, but cannot be used to offset earned income.

Philadelphia is governed under special tax laws and is not regulated by Act 32. 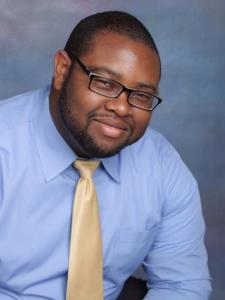 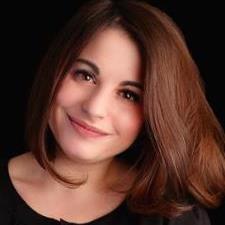 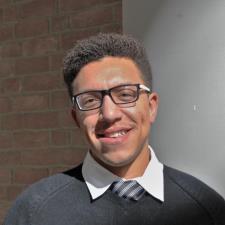