This afternoon, I found myself writing to one of my ESL students:

I am imagining you and your dog having a fine time at the cabin as I write this.

I bet you are in the cabin as well. In the first sentence at the cabin is correct, just as you would say "I am at home" rather than in home. It would also be correct to say "I'm in the house" rather than outside in the yard.

By the way, while you might be in your yard, you would be on your property.

Preposition problems are common to all but the most advanced English language learners, including many native speakers. After sending my student this email, I realized the word office is like cabin. Saying you are at the office, you are including the building and the lot on which it stands. When you say you are in the office, you are defining an interior space surrounded by and possibly subdivided by walls. To take this example a step further, if you indicate you are in your office, you are defining a space that typically has just four walls—unless you are a high-ranking business executive or the president of your country. Then you may have a suite of rooms, one for your desk, for example, and another for small business meetings.

Here is a link to a highly-regarded online dictionary to help you understand other challenging words in this blog post:<http://www.learnersdictionary.com/>

To quote Jason Nesmith (actor Tim Allen) in Galaxy Quest <http://www.imdb.com/title/tt0177789/>, that marvelous spoof of science fiction movies released in 1999, “Never give up. Never surrender.” When it comes to mastering pronouns, you will prevail.

I'm glad to read that you found my discussion of prepositions beneficial. I tell my ESL students that I'm grateful that English is my native language, because it has so many quirks in it!

Your Wise Aunt at WyzAnt for writing, ACT, SAT, GRE, TOEFL, all ESL 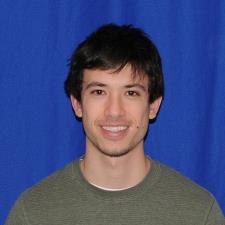 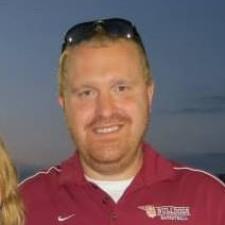 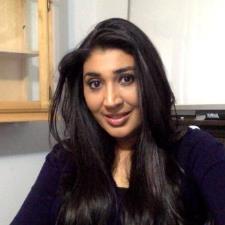