Thirty points are placed equally spaced on a circle, and the points are labeled with the integers from 1 to 30 in random order.

Prove that no matter what the arrangement of labels is, there are three successive integers whose sum is at least 45.
Follows • 1
Expert Answers •1
Discrete Mathematics Discrete Math

Consider a group of people. There are 500 people in the a room. If we put them altogether inside a room for 1 hour, each pair of people has a 1 in 10000 chances of making friends together and... more
Follows • 3
Expert Answers •1 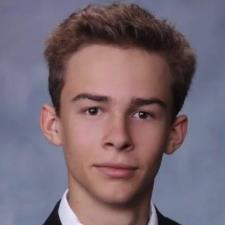 √2 +√3 is irrational (by contradiction proof)

The difference of odd and even integer is odd ( direct proof )

An employee joined a company in 2019 with a starting salary of 120,000 Dhs per year. Every year this employee receives araise of 5% of the salary of the previous year.

produces car number plates by choosing a positive integer less than 100,000 followed a category number no exceeding 100.How many different car plates can traffic police produce using these criteria?

c. A license plate begins with three letters. If the possible letters are A, B, C, D and E, how many different permutations of these letters can be made if no letter is used more than once?

How many permutations of the letters STUVWXZA contain the strings UVW or ST?

I need an answer to this question ASAP!
Follows • 1
Expert Answers •2

I need an answer to this question ASAP!
Follows • 1
Expert Answers •1 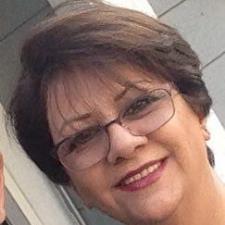 For the following claimed logical equivalence, determine whether it is true or false. Give a proof if it is true, and give a counterexample if it is false. ∀xP(x)∨∀xQ(x)≡∀x(P(x)∨Q(x))
Follows • 0
Expert Answers •1 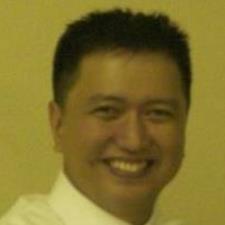 A system development project calls for five different tasks to be assigned to Maria, Jon, and Suzanne. In how many ways can the assignment be done if each of the three workers must get at least one... more
Follows • 1
Expert Answers •1 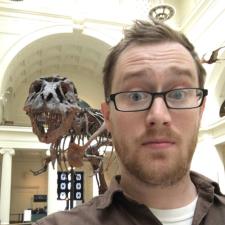 How do you prove Binet's Formula for Fibonacci Numbers using mathematical induction? 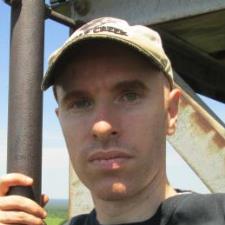 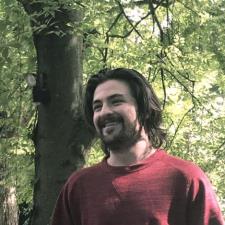 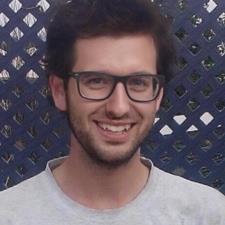 Question : Suppose that A and B are finite sets. Prove that A × B is finite.Book : Set Theory (0th)-CunninghamChapter 5.1 and problem number 20 and page no. 116
Follows • 1
Expert Answers •1
Discrete Mathematics Math Discrete Math Mathematics

Let A be a finite set. Prove that there exists an f : n → A that is onto A for some n ∈ ω.
Follows • 2
Expert Answers •1
Discrete Mathematics Math Discrete Math Mathematics 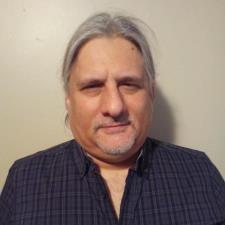 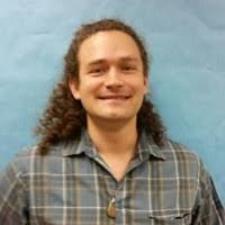 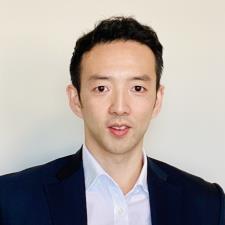