How many people do you know who have been given excessive false tax bills from IRS or states?

Fraud is up, nationwide, worldwide, due to the pandemic and people relying on computers. With scam artists out in force. FBI warnings o fraud against the elderly, customers, business fraud, social security fraud, voter fraud, and government agencies holding citizens hostage, ready to inflict major financial damage, to people who may not even realize that tax bill is inflated, inaccurate & fraudulent.

Mark Twain wrote that Congress is the largest criminal organization in America. Members of Congress have higher criminal records than the public, they embezzle and write laws to siphon money to their families.

They do research on endless topics, the mating habits of the Tanganyiki Tsi fly. NIH, National Institute of Health awarded 2 million tax payer dollars to Prof. Gary Schwartz to do experiments on communication with the dead. But where's the research on how much taxpayers overpay taxes due to computer problems or outright fraud? 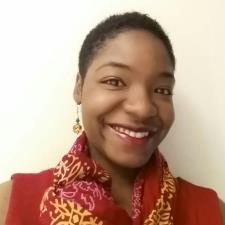 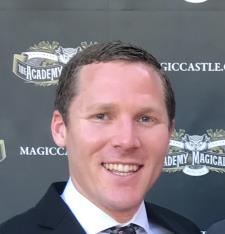 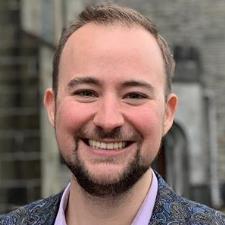