I need to identify the thesis of this article. Having trouble understanding the content as im completely stumped on its thesis.

Thesis is: In 1980, a separatist movement emerged in western Canada that attracted thousands of people to rallies and resulted in the election of a separatist to the Alberta legislature. focusing in that province, this article examines some basic empirical issues pertaining to the movement that have not been adequately addressed before, such as how much popular support there was for independence at this time. The result indicates that support for separatism in Alberta has been under estimated in professional literature. The role of regional grievances, ideological alienation and partisan frustration in contributing to separatist sentiments are explored as are some factors that limited support for separatism. This article provides a basis of comparison between western and Quebec separatism, and discusses the implications of the finding for separatism in Alberta today 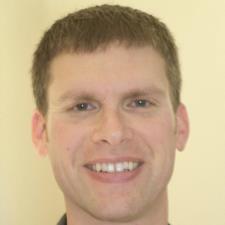