What pretax total amount should be reported as prior period errors in 2018?

Ryujin reported the following events during 2018:

It was decided to write off P800,000 of obsolete inventory

A counting error relating to the inventory on December 31, 2017 was discovered.

This required a reduction in the carrying amount of inventory at that date of P300,000

What pretax total amount should be reported as prior period errors in 2018? 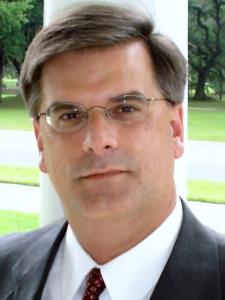 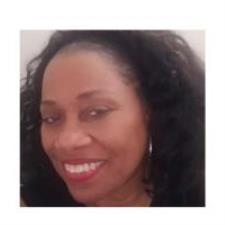 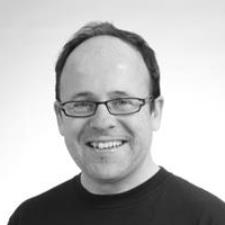