i. it purchased a fire engine at cost of 80k

Answer the following questions and please show your work, show the journal entries: 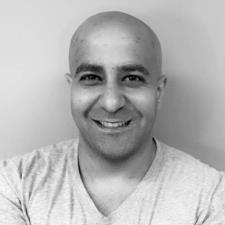 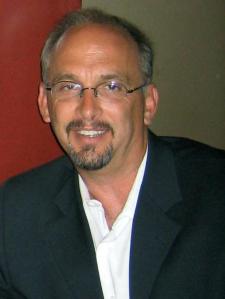 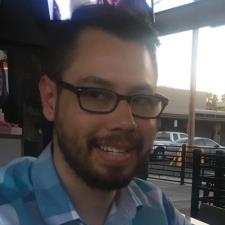