What is VPO,PO,ILN,MD,VPN in this paragraph?

Pain begins in free nerve endings in the skin it is then propagated by Adelta and C fibers to the dorsal horn of the spinal cord where they synapse on dorsal horn neurons. These dorsal horn neurons then decussate (cross the midline) to the lateral spinothalamic assending white mater and ascend through the medulla to the thalamus (VPO and PO for the lateral and ILN and MD for the medial pathways) where they synapse on thalamic neurons. From here pain is relayed to both sensory cortex and cingulate cortex respectively

Touch begins in the basically all other sensory cells in the skin ( merkle cells, messiners ect.) and then travels via Abeta fibres. These fibers then ascend via dorsal column medial lemniiscal pathway WITH OUT decussating. They first ascend in the dorsal collumn (cuneus or gracilis tract) and synapse in the medulla at the their respective nucleus (nucleus gracilis or cuneatus). From there the fibers decussate in the internal arcuate fibers and join to form the medial lemniscus. These fibers then synapse once more in the VPN of the thalamus be for hitting the primary somatosensory cortex.

The paragraph is referring to specific parts of the thalamus.

VPO: This is the nucleus ventralis posterior oralis and receives input regarding muscles and joints.

MD: This is the medial nucleus or nucleus medialis.

Basically, it's just using a lot of shorthand in order to refer to various parts of the thalamus associated with somato-sensory relay. 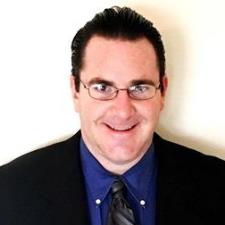 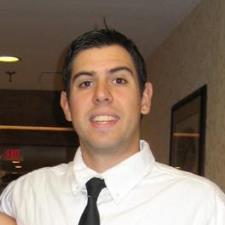