Please help me Is there a short (a short paragraph maybe?) way to explain development of ocular dominance column in human body?

Hi Nina. I am sorry that your question has gone unanswered for so long.

The reason is probably because the development of ocular dominance columns in humans and other animals is not yet completely understood.

There is a lot of research out there, lots of hypotheses. Here is probably the best explanation I have found, a series of studies in a book:

L.M. Chalupa, B. Chapman, in Encyclopedia of Neuroscience, 2009

Collectively, these studies demonstrated that, although visual experience can alter ocular dominance columns after birth, it is not required for the initial segregation of left- and right-eye projections. Binocular interactions, however, play an important role in the segregation of initially overlapped binocular projections even before birth. Whether such interactions are mediated by activity is still an open question. It is important to point out that the studies discussed so far did not directly address the issue of whether the formation of left- and right-eye segregated projections is mediated by activity-dependent or activity-independent events.

Interesting fact: If your were to lose one eye, the columns for that eye would begin to shift to receive input from the remaining eye. That is brain plasticity. 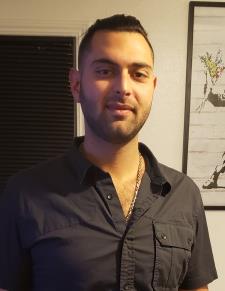 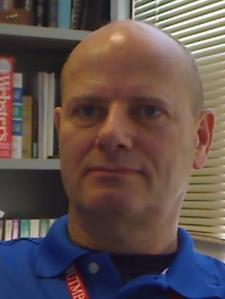 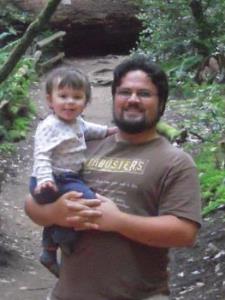