indulger of vs. "indulger in"?

One doesn't often use the noun "indulger" because it creates a muddy sentence structure and passive voice. Think about it-- which is more clear? To say that someone indulges in wine, or to say that someone is an indulger in wine? It is allowed, but it isn't preferred. If used, the better preposition would be "in" instead of "of" -- they are interchangeable at times, but in this case, "of" is awkward because it establishes a weird relationship between the "indulger" and the object being consumed. 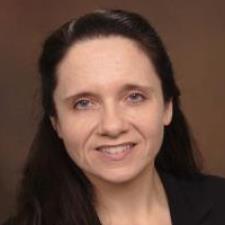 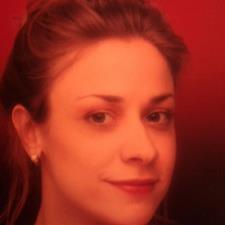 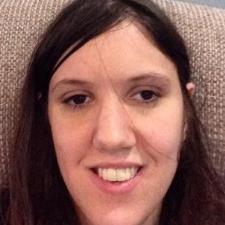